When comedians imitate people or events for the sake of comedy it usually refers to fresh events or shall we call them: “buzz” events. Taking advantage of a situation to promote an agenda is not a new concept. Well, by doing so, it is easy to become an Internet phenomenon with only a few clicks and a great idea with the reach social media grants its user.

Some brands (even some non-profits) are masters at doing it on their social media platforms. And it pays off. However, trying to be trendy and to jump on any event can also ruin your reputation. There is no formula, only trial and error. But good taste and a good execution will rarely let you down.

Trial and error is far from being an exact science, but in the social media world, if you don’t try anything you won’t gain anything. If content or tweets are created with consistency, good taste and is aligned with your organisation’s positionning, you should fare well. Also, social media is great for the feedback it gives you. Don’t be afraid to respond to criticism or change your content if you see that it might have rubbed some people the wrong way by being poorly executed.

PS: This article is very biased and reflects personal opinions. We encourage you to leave a comment and discuss what you think of these executions. 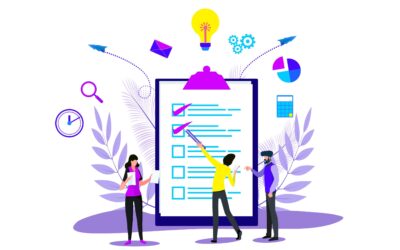 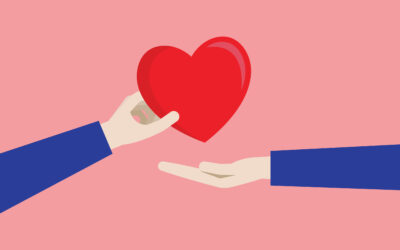 How Nonprofits Can Create an Impactful Volunteer Experience