The greatest day ever of giving is this December 3rd!

GivingTuesday is a global movement for giving and volunteering, taking place each year after Black Friday. The “Opening day of the giving season,” it’s a time when charities, companies and individuals join together and rally for favourite causes. In the same way that retailers take part in Black Friday, the giving community comes together for GivingTuesday.

In 2018, over 6,500 charities and companies participated and millions of Canadians did something good.

GivingTuesday started with a simple idea – to be a counterpoint to the consumerism of Black Friday and Cyber Monday. Over the past seven years, GivingTuesday has grown from an idea to a worldwide movement.

Over $15 million was donated online during the 24 hours of GivingTuesday, according data reported from multiple platforms in Canada. Similarly, in the USA, more than $400 million was raised online during GivingTuesday. We can be confident that these donation numbers are underreported, since online giving is only a small percentage of all giving and not all platforms are represented. Importantly, the giving data shows that GivingTuesday doesn’t take money away from other days of the year. Similar to disaster relief campaigns, GivingTuesday creates a spike in giving with no corresponding reduction in the weeks/months that follow.

Canadians gave in many other ways for GivingTuesday, including volunteering, blood and organ commitments, food, clothing and book drives, and many other initiatives. So, it’s about more than just raising money. It’s about giving. Giving time, giving thanks and giving hope.

Any way you slice it, GivingTuesday helps boost giving.

SO WHAT ARE YOU WAITING FOR?!

Phil’s team is volunteering their time to champion the movement in Montreal but you can participate anywhere in the world!

The sooner you sign up, the sooner you’ll benefit from tools, tips, webinars and other valuable information that will help your campaign succeed.

Join us! Phil’s team is currently seeking volunteers to join their Montreal Civic Group movement. If you have a few hours to spare each month, please let us know.

Pioneering People and Planet before Profit 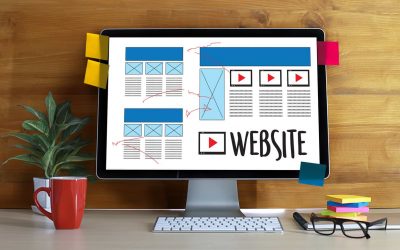 Everything You Need to Know Before Overhauling Your Website 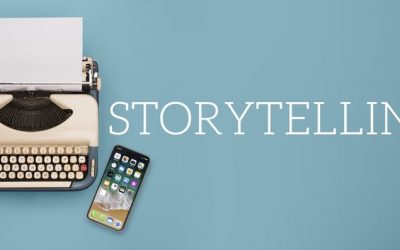 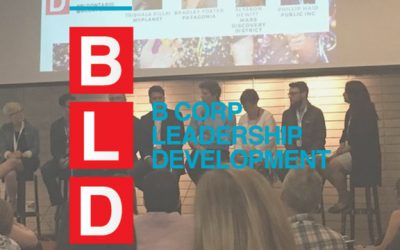 What Happened at the B Corp Leadership Conference? 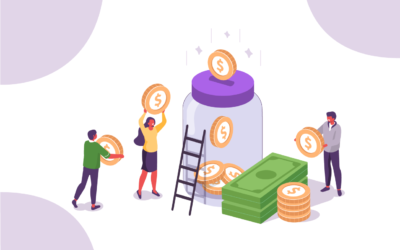 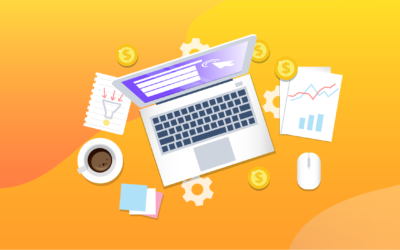 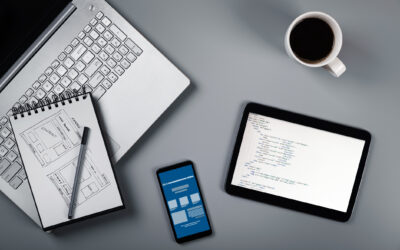